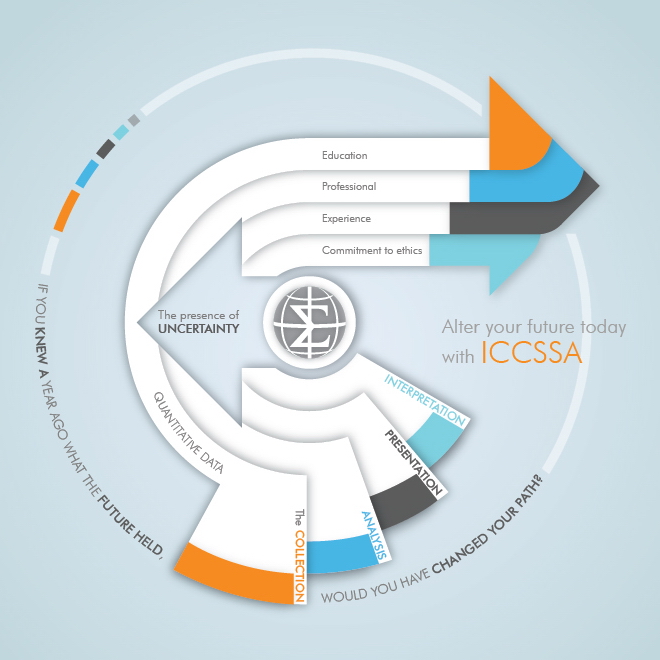 The Institute of Certificated and Chartered Statisticians of South Africa (ICCSSA) had the re-launch of ICCSSA on 1 June 2018 because of their major changes and repositioning.

The Institute was originally launched on 13 June 2011 by the former Honorary Minister Trevor Manuel and supported by the former Statistician General Pali Lehohla.

The purpose of the re-launch was to bring together high profile statisticians in industries with our members, launch the Continuous Professional Development (CPD) Programme, launch the Accreditation of Courses, conduct an Annual General Assembly for our Chartered and Certificated members, discuss and approve the new Constitution for ICCSSA and to ratify the process for the new Board of the Institute for ICCSSA.

Building of statistical capacity is essential to achieve this and ICCSSA certainly has a role to play in addressing the gaps as well as the professionalisation of statisticians within this value chain. Mr Thema gave a presentation on the National Statistical System (NSS) and Sustainable Development Goals (SDGs). 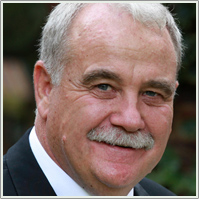 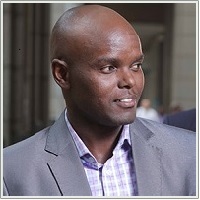 Dr Mark Nasila
The role of analytics, big data
and machine learning as a
driver for digital and artificial
intelligence transformation
Read more… 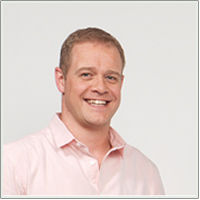